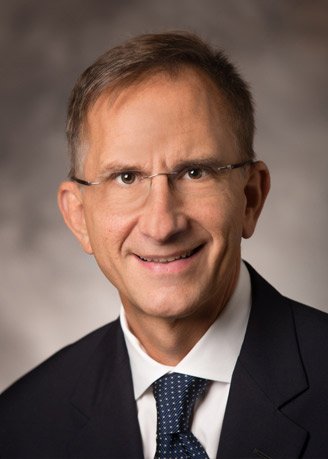 “In January 2014, the Firm was appointed Town Counsel for the Town of Branford, Connecticut. At the Firm, I serve as a gate-keeper for all legal matters involving the Town, with the exception of Board of Education matters, for which the Town has separate counsel. I provide general advice and counsel to Town officials and Town departments on day-to-day matters as they arise, coordinate legal representation when the Town is involved, and review contracts, leases, and all proposed Town ordinances.”

Bill’s primary area of focus at the Firm is municipal law. Bill worked at Brenner, Saltzman & Wallman LLP first as a litigation associate in 1989. He re-joined the firm in an “Of Counsel” role in 2014. Bill served in the Connecticut State Senate from 1990–2004 and was appointed to the Connecticut Board of Governors for Higher Education, where he served as a member from 2005 until 2010. In 1995, Bill became general counsel at Stonington Institute, in North Stonington, Connecticut. He was appointed Stonington’s Executive Director in 1997 and CEO in 2004, a position in which he continues to serve.

Return to “Our Attorneys”