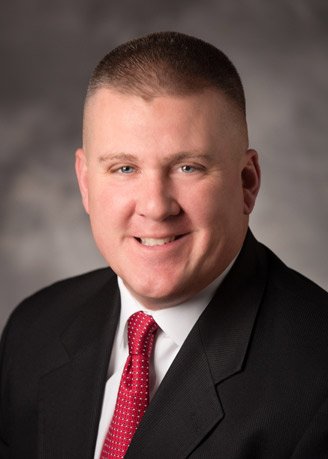 Sean is the Legal Director and Firm Counsel and is responsible for the day-to-day management of the office staff and oversight of the firm’s human resources; attorney, paralegal and staff recruiting; marketing/business development; and facilities management functions. Sean also aids in the strategic planning and implementation of goals and objectives for the firm and handles legal matters related to the business of the firm.

Sean also serves as Counsel to the Federal Grievance Committee for the U.S. District Court for the District of Connecticut (“FGC”) where he advises the FGC concerning attorney disciplinary matters and represents the FGC’s interests in court.

Sean has been recognized by Super Lawyers® in 2020 and 2021 for his work in the area of Business Litigation. 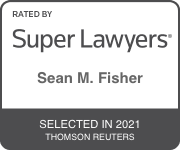