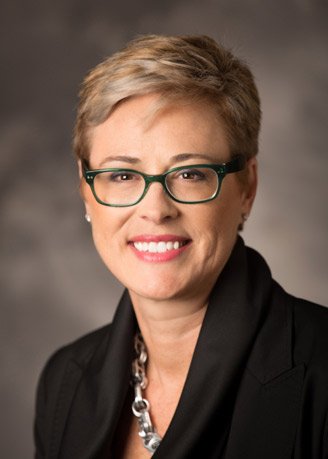 “My inquisitive nature helps me to understand what my clients do. Every business has a different story. I enjoy learning about the business and working with the client to resolve his or her problem.”

Rowena is Co-Managing Partner of the firm and a member of the Litigation practice group, where she practices in the areas of commercial, employment, real estate, land use, and probate litigation. Additionally, she is experienced in the areas of civil rights, bankruptcy, criminal litigation and appellate work. She has also successfully resolved claims prior to litigation through alternative dispute resolution procedures such as mediation and arbitration. Rowena regularly represents clients in contract disputes and has represented numerous employers in disputes over restrictive covenants.