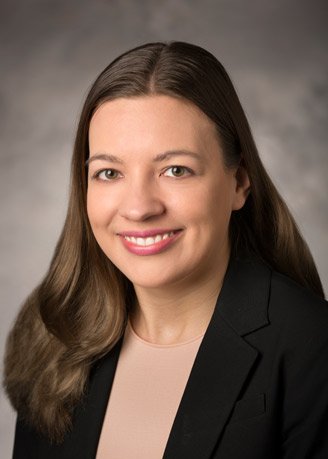 “I enjoy helping others. It gives me tremendous satisfaction to put my education and training to use guiding clients through significant events in their lives – whether starting their first business, selling their 100th company and everything in between.”

Prior to joining the firm, Diana served as a legal intern to The Honorable Robert B. Collings in the United States District Court for the District of Massachusetts and at the Children’s Disability Project at Greater Boston Legal Services. She also practiced in Boston as an Associate at Tarlow Breed Hart & Rodgers, P.C. Diana received her A.B. from Harvard College (2011), where she was nominated for the Louise Donovan Award, and she earned her J.D. from Northeastern University School of Law (2014). Diana is a member of the Connecticut and Massachusetts Bars.

Return to “Our Attorneys”