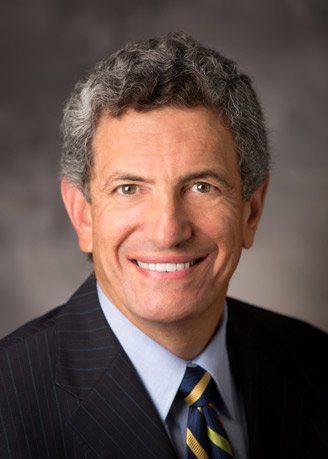 Prior to joining the firm, David practiced in Boston at Foley, Hoag & Eliot. He also served for a number of years as counsel to the United States Senate Governmental Affairs Committee chaired by Senator Abraham Ribicoff and on the Senator’s personal staff.

David received his B.A. (1971) from the University of Wisconsin at Madison and his J.D. (1973) from New York University School of Law, where he was chosen the outstanding graduate of his law school class and was elected to the Order of the Coif. David is a member of the Connecticut and Massachusetts Bars and is admitted to practice before the United States District Courts for the Districts of Connecticut and Massachusetts. He is admitted to practice before the First, Second, and Third Circuit Courts of Appeals, the United States Tax Court, and the United States Supreme Court. In addition, he has been admitted to handle specific litigation in the federal courts of New York, New Jersey, Delaware, and Ohio and in the federal bankruptcy courts of New York and New Jersey. David joined the firm in 1980 and became a principal in 1982.

David is recognized as a 2021 top rated lawyer in Super Lawyers® in the area of Business Litigation. He has held this Super Lawyers ranking continuously since 2007. 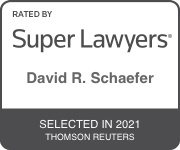 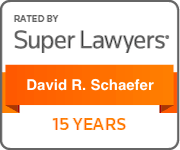