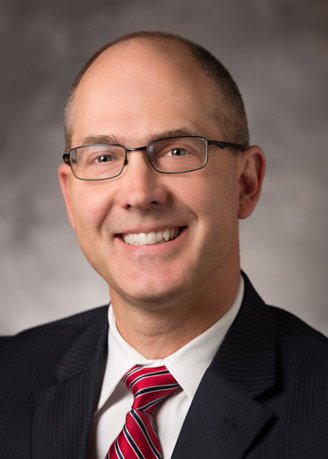 “I have the ability to identify and manage all of the details of a complex case while simultaneously tracking the big picture. In this way, I can chart a course to a favorable resolution, whether through settlement by the parties or as the result of a judgment after a full trial.”

Brian regularly represents both plaintiffs seeking damages or injunctive relief and defendants establishing defenses and asserting counterclaims, allowing him to understand any particular case from all perspectives. He has successfully represented plaintiffs and defendants in arbitration, state court, and federal court. He believes that an aggressive approach to a dispute requires the parties to quickly and honestly assess their positions and to identify reasonable resolutions. As a result of this practice style, Brian often is able to achieve a settlement to the full satisfaction of his clients.